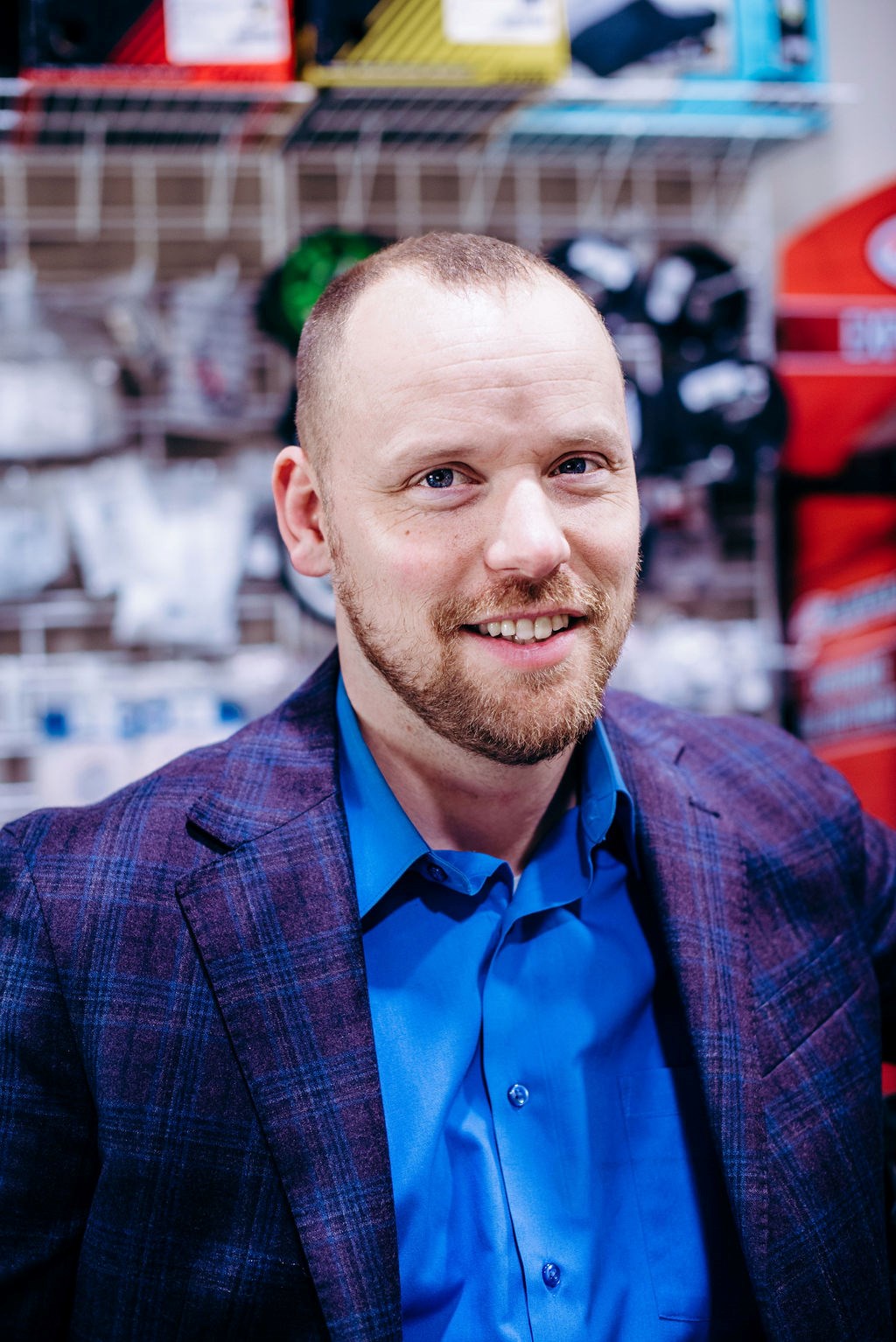 Corey Wilson grew up alongside his four siblings in a small trailer. Battling poverty, the family had to rely on the generosity of others to keep food on the table and oil in the tank. Though he came from humble beginnings, Corey never let his eyes fall away from his dreams. He knew adversity would only make him more compassionate and ambitious. He is tempered with sensitivity to the challenges of those in his community and a desire to improve the quality of life of those around him.

After graduating early from Lawrence High School, Corey joined the Marine Corps only six days after his 17th birthday. He did his first combat tour at the age of 18 in Kuwait and Iraq and his second a year later in Iraq. After only two years and nine months of service, Corey was promoted to the rank of Sergeant. He was responsible for the well-being, safety and lives of his group of Marines as well as millions of dollars in military equipment. Corey acquired multiple awards for his leadership, commitment and performance.  He received medals for Good Conduct, National Defense, Iraq Campaign, Global War on Terrorism Expeditionary and the Global War on Terrorism Service.

From 2009 to 2012, Corey worked for the Department of Homeland Security but he chose to resign to be eligible to run for office.

In 2012, Corey was honored to be elected to serve in the 126th Maine Legislature as a State Representative from the 56th District.  He worked aggressively to protect the rights of individuals, introducing some of the most-supported legislation during that session.  As a Legislator, Corey was consensus builder and is an effective leader.

In 2014, Corey married Sarah Wilson and became the proud step-father to two boys, Ethan and Daniel.  Having increased financial need meant that service in the Legislature was not possible at that time, therefore Corey chose not to seek reelection.  Corey graduated from Southern New Hampshire University with a Masters in Business and was subsequently offered a position with the Department of Veterans Affairs where he served in public service in many management positions until 2019.

From 2017 to 2019, Corey was elected to the City Council for the City of Augusta.  During his time on the council, Corey was known as a fiscal conservative with a keen eye on the budget. While working with his colleagues, Corey was able to reduce taxes across the board.

From 2019 to Present, Corey started his own company, Wilson’s Recreation.  Wilson’s Recreation is a full-service powersports and trailer dealership.  During the time since opening, Wilson’s has experienced incredible growth.  They service the Central Maine area with pride, offering above-average pay and benefits.

Corey knows what servant leadership is – he is an experienced leader at a time when experience matters.  If you are ready for a new direction, vote Corey Wilson in November.

Thank you for signing up!

Readfield, Winthrop should vote for Wilson